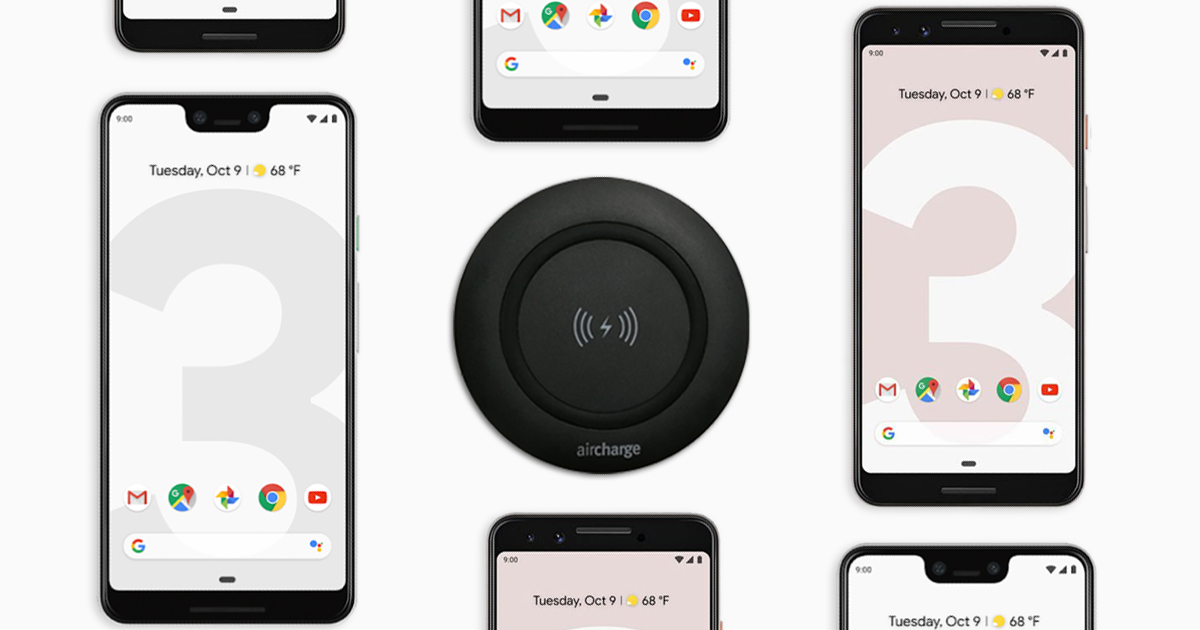 To celebrate their 20th anniversary, tech giant Google has launched their newest flagship handsets at a live event in New York, during which they also announced that the handsets will both include Qi wireless charging, Snapdragon 845 processors, 4GB of RAM and IP68 water- and dust-resistance.

Meaning that Google Pixel 3 and Pixel 3 XL can be charged on any Qi-certified wireless charger for home or any public venue such as restaurants, coffee shops, hotels, airports and train stations.