Wireless Charging is Here to Stay

Last week a number of flagship devices were announced by Samsung including its latest innovation, the Galaxy Z Flip, it’s Galaxy S20 range and the Galaxy Buds+, all of which include wireless charging functionality. This followed recent news of EU regulators pressuring all smartphone manufacturers to use a universal charging cable, specifically targeting Apple for its proprietary lightning connector, which triggered a circulation of rumours of a flagship iPhone in 2021 with no external connectors at all. With the emergence of 5G infrastructure and continued growth in mobile payment and ticketing, a truly wireless user experience is evolving, one which Aircharge believes has wireless charging technology at its heart. 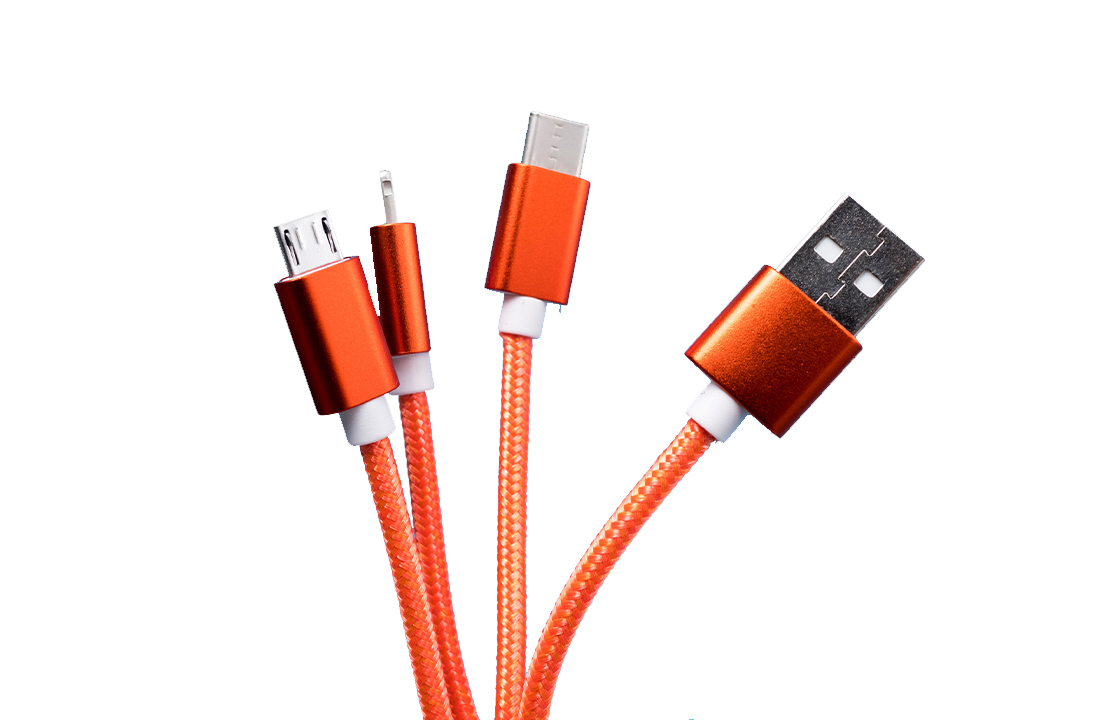 In an attempt to reduce waste and increase convenience the European parliament will urge all phone manufacturers to use the same cable/connector. Rules that force any company that makes small to medium-sized electronics such as tablets, e-readers, cameras and wearables such as smartwatches, as well as mobile phones, will have to introduce a charger that can be used universally. The proposal, supported by 582 votes to 40, does not yet detail what the charging cable/connector technology is. Members of parliament have been pushing for a standardized connector for over a decade which now is described as an “urgent need” and regulatory action may finally occur.

Samsung announced 5 new flagship products at its big Unpacked event all of which are wireless charging enabled. Possibly the most exciting of the lineup is the Galaxy Z Flip, Samsung’s second-generation foldable smartphone, a concept that has been highly critiqued since the launch of the Galaxy Fold. Respected as a first mover, Samsung also released 3 new models of its Galaxy smartphone range, the Galaxy S20, Galaxy S20 Plus, and the Galaxy S20 ultra as part of an attempt to push mainstream 5G connectivity. Interestingly it did not restrict 5G functionality to it’s most premium smartphone model. 5G connectivity and associated increased use in streaming functions are expected to result in shorter battery life, emphasizing why it has been important for Samsung to include the convenience of wireless charging across all models. Finally, Samsungs next generation of earbuds, the Galaxy Buds+ were also announced, a competitor to Apple’s incredibly powerful AirPods pros. The latest Buds can also be powered via the back of the S20 series and Galaxy Z folds 5W reverse wireless charging feature.

Perhaps caused by pressure from the EU parliament to standardize cable charging there have been strong rumours of a “completely wireless” iPhone and it’s said to be less than 2 years away. The rumours have sprung from TF Internation Securities analyst Ming-Chi Kuo, a well-known individual for Apple product predictions with a successful history. A story that has already been reported on several outlets including Business Insider, CNBC and Mac Rumours. This would mean following a similar concept to the Meizu Zero (first ever holeless smartphone) a trend that may start to become more popular in a world of wireless charging, wireless data transfer and wireless headphones.