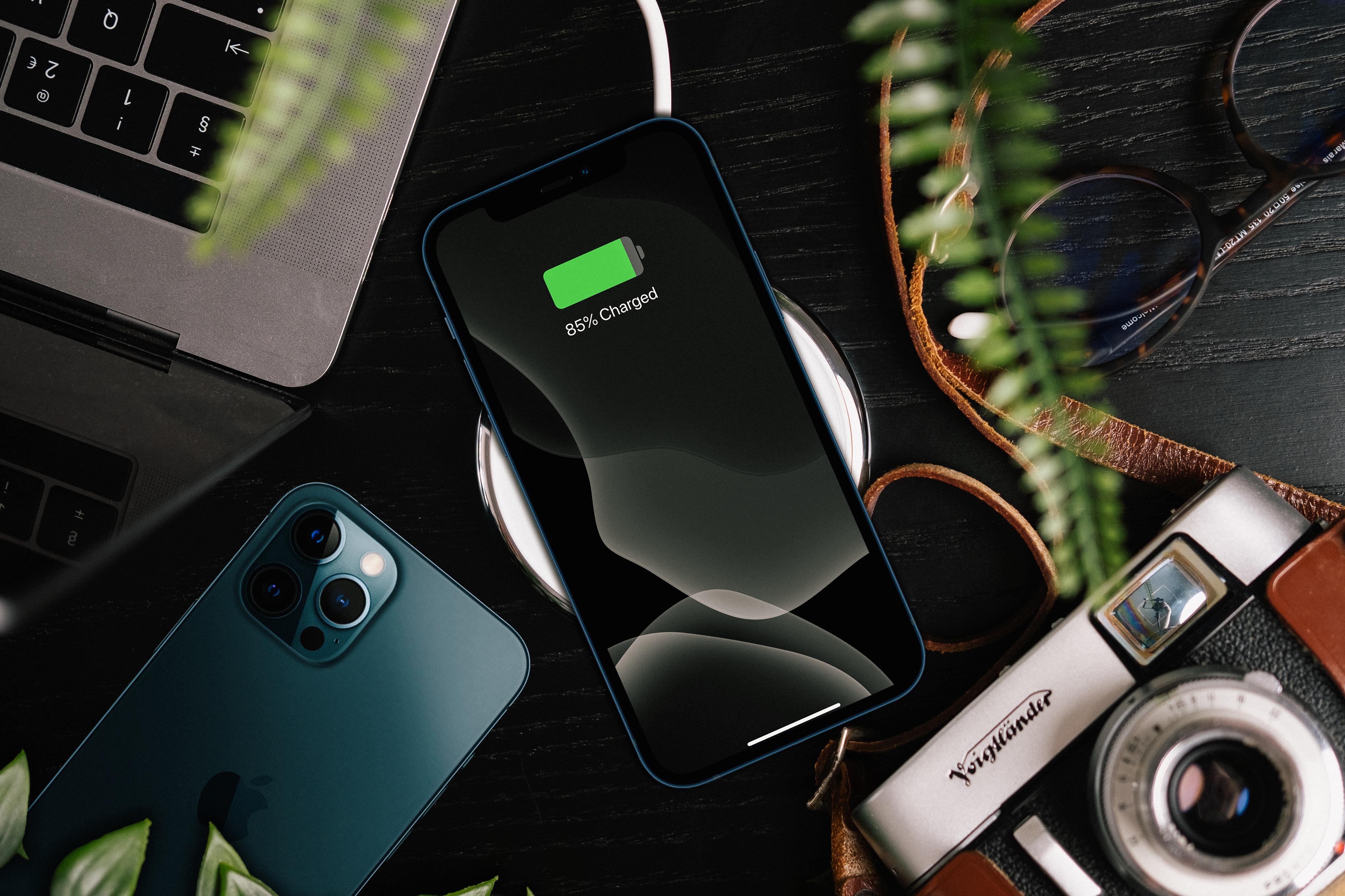 Apples Hi, Speed Event Key Takeaway’s and what does it mean for wireless charging?

Apple hosted its “Hi, Speed” event yesterday, and it was packed full of exciting news. If you didn’t get a chance to watch it, here’s what you may missed and what it means.

The aesthetic of all four models takes us back, with a similar design to previous iPhone releases such as the iPhone 4, iPhone 5 and iPhone SE. A change from the curved design that has been present in Apple smartphone design over the past six generations.

All of the models released have some impressive features which have never seen before. As expected the number of features you get access to is dependent on which model you decide to purchase. Any of the four models will allow you to experience some never seen before features in an iPhone such as 5G network connectivity for rapid download and upload speeds. If you decide to go for the premium models, the iPhone 12 Pro and iPhone 12 Pro max you gain additional features such as a LiDAR scanner on the rear of the phone enabling next generation augmented reality, gaming and space planning applications. The whole line-up features the A14 Bionic chipset that we first saw debuted in the iPad Air 4.

So, what does this mean?

The prospect of 5G and being able to download a movie in under 10 seconds, as well as saving two and a half minutes of your day from social media loading times is an exciting one. All of these features do consume more battery life, and this is why the new feature of 15W wireless charging with MagSafe and iPhones being capable of charging at a faster rate is so great.

The evolution of this technology has meant that society has become more reliant on their smartphone to carry out daily tasks, much for our convenience. This could range from anything from checking in to your train with a digital ticket to paying for your food and receiving table service much like how the Aircharge+ solution works. As this technology and digital payments make the consumer's life easier, it is important to ensure that their phone remains topped up.

Due to the great features such as 5G consuming slightly more battery it will prove important to have access to charging facilities on the go. Over the past seven years, Aircharge and its partners have created a growing ecosystem of over 5000 locations spanning industries which include food and beverage, hospitality, office/education, transport and events; enabling everyone to keep their phone topped up whilst on the move. It’s now more important than ever that the infrastructure scales quickly, something Aircharge continues to focus on.